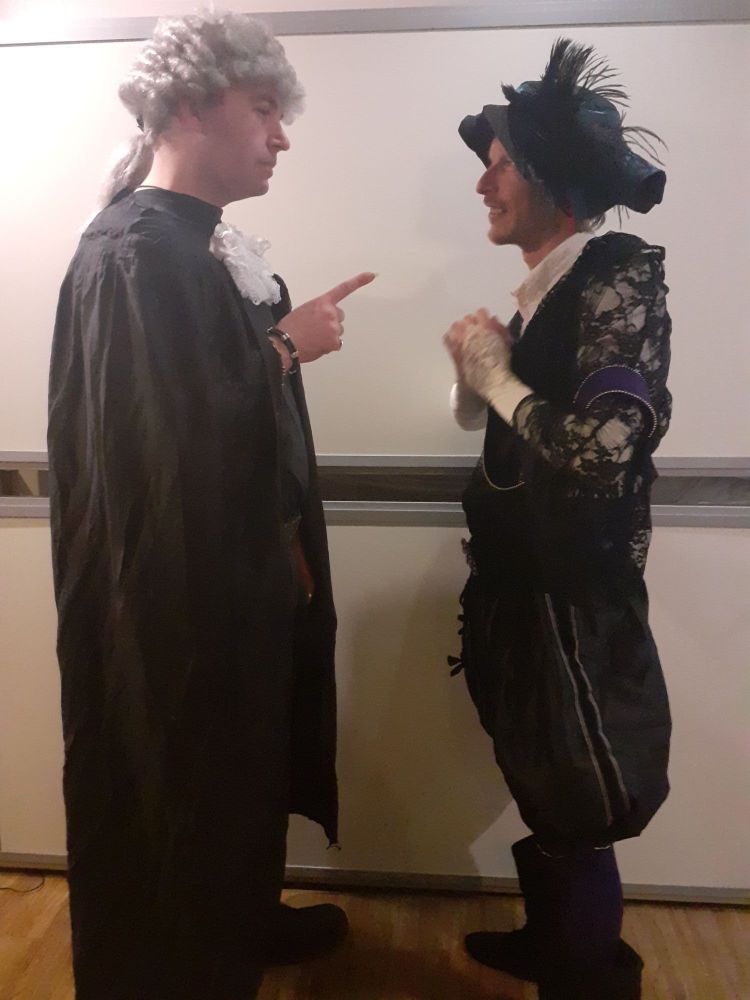 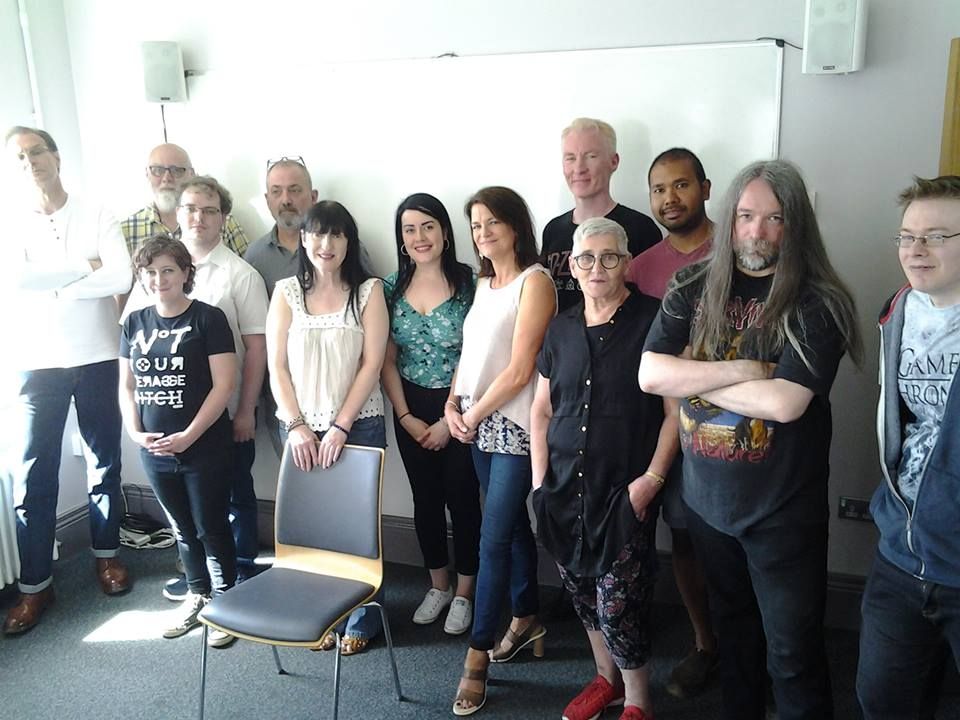 Above, FACILITATION ONLY / rehearsal for Peggy O'Neill's " A Gentleman's Agreement, also being considered for a film as well as a play. 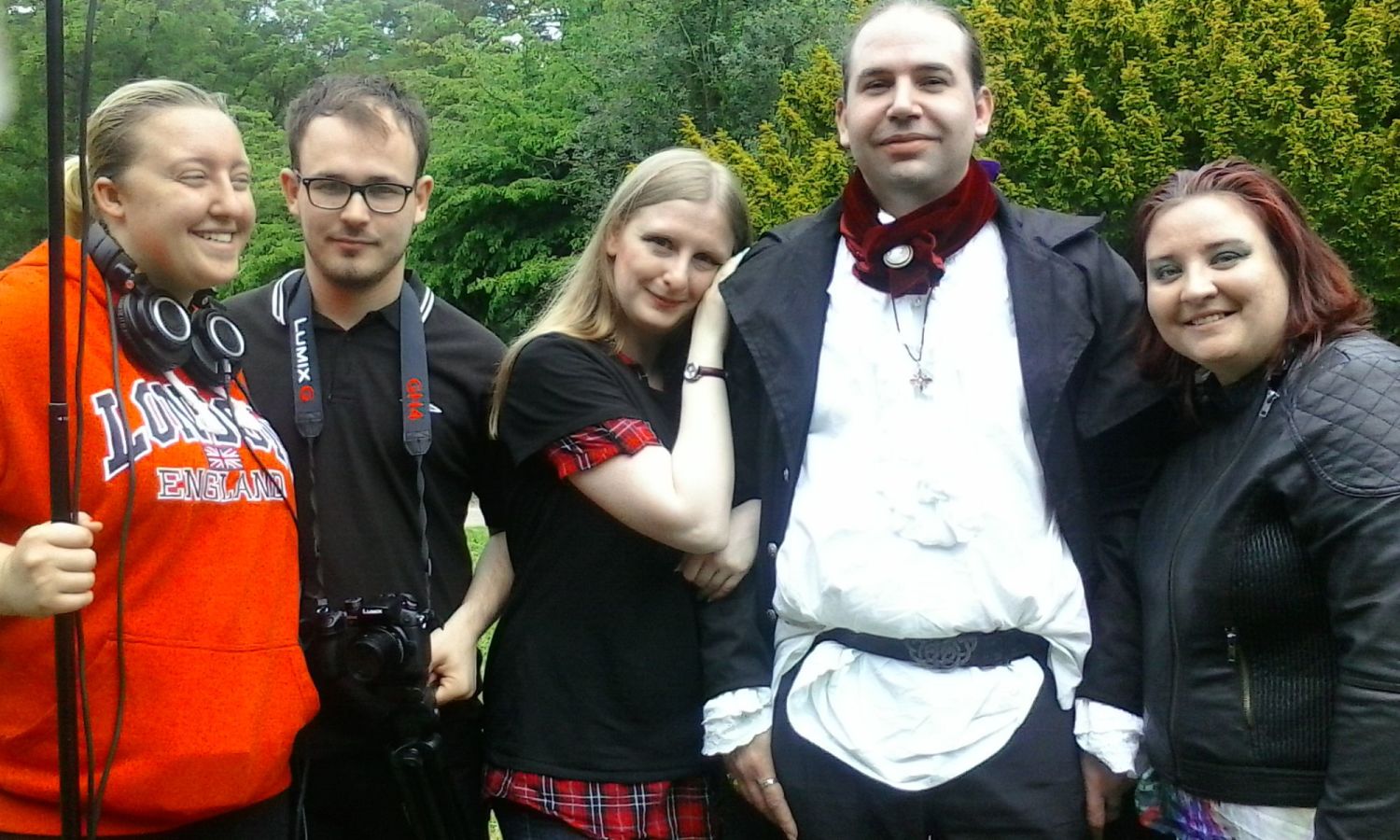 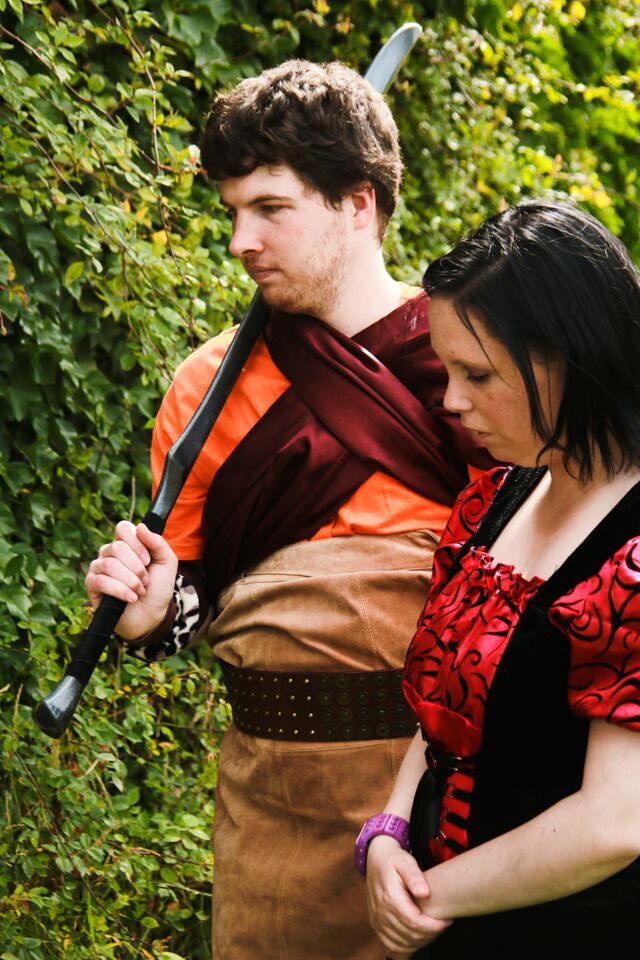 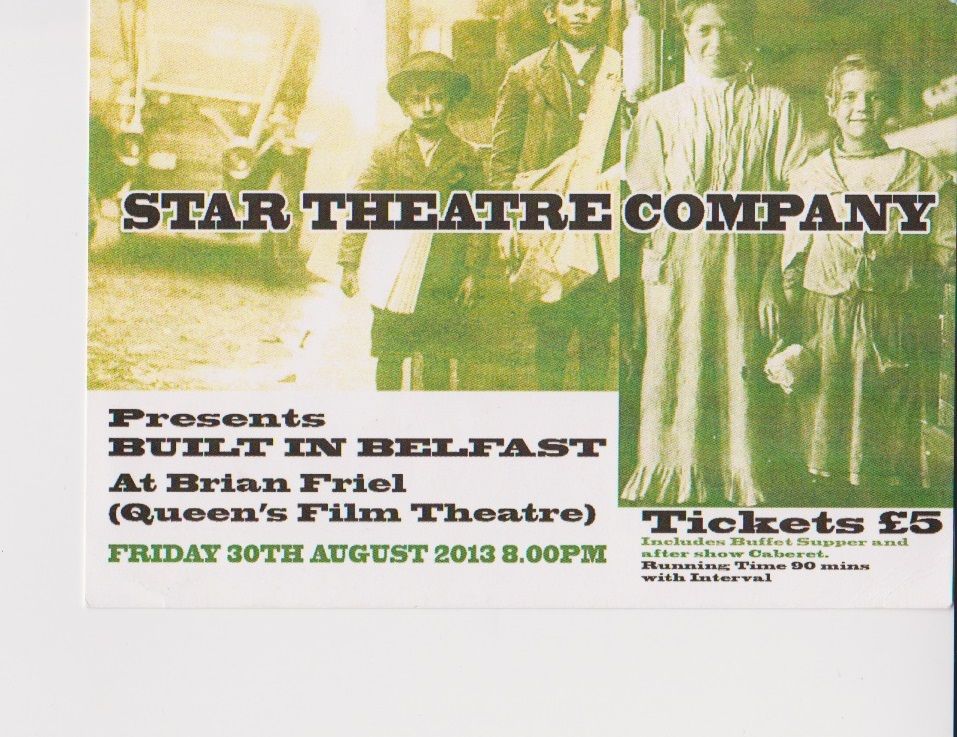 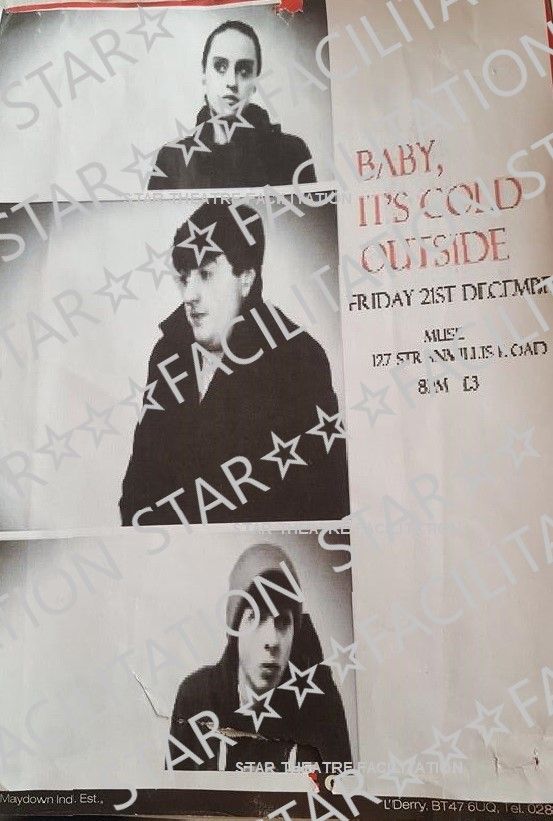 Above, FACILITATION  ONLY  & set design help at our Stranmillis premises of  a play by Bluebell Productions, starring successful Harry Potter actor, Anthony Boyle 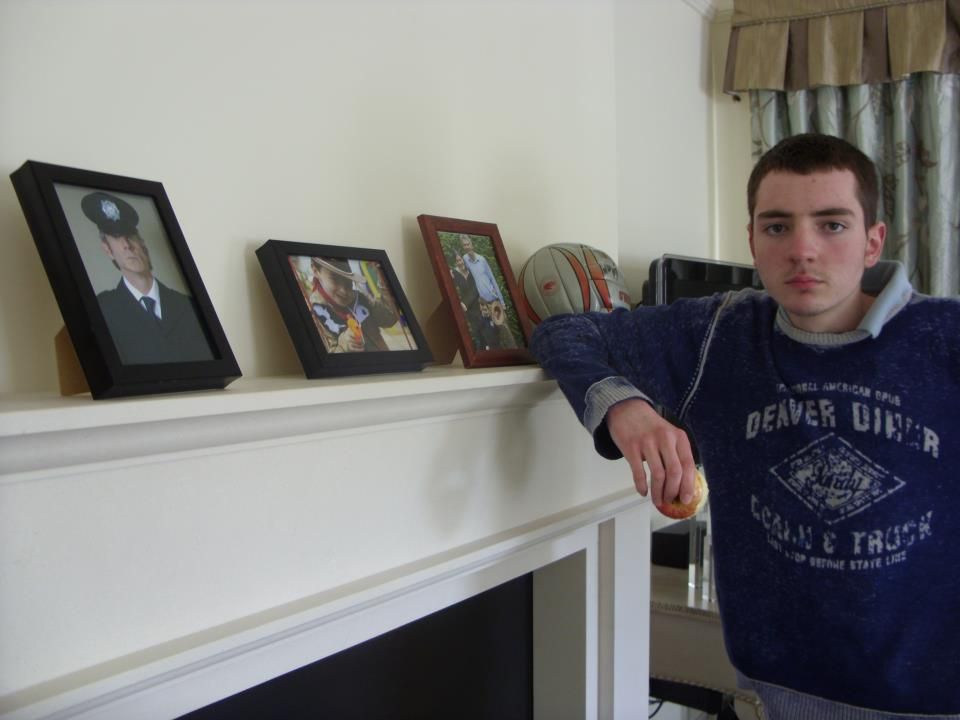 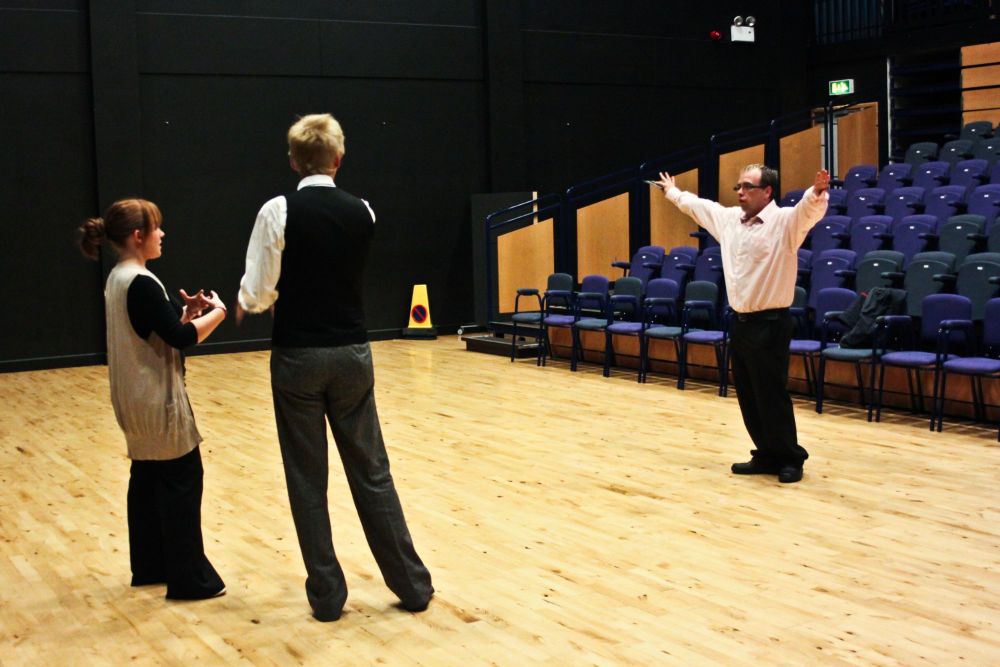 Costume supply & set help with Lamb Films , award-winning: Cowboys & Dissidents  and below this, at the Spectrum Centre , Show Prep , Belfast 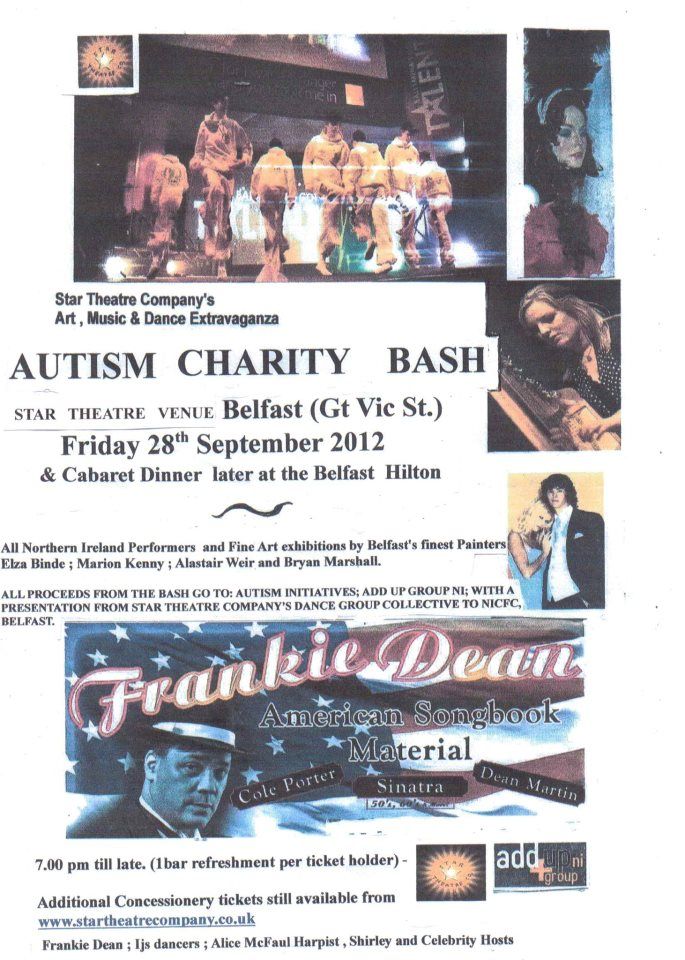 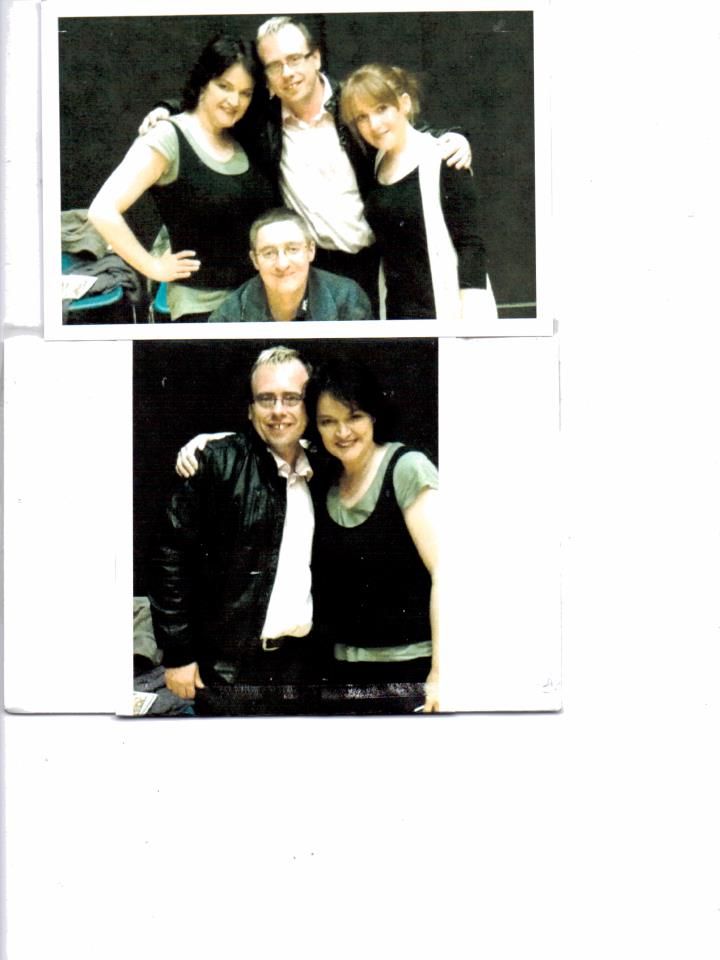 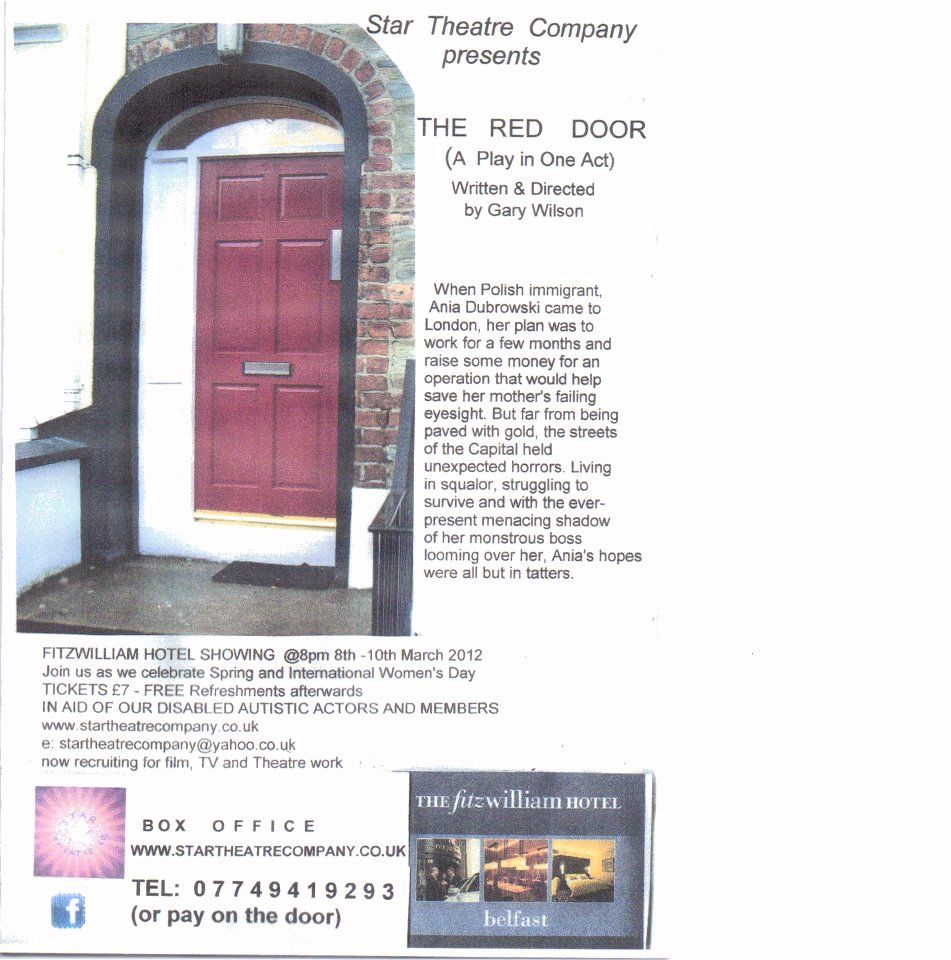 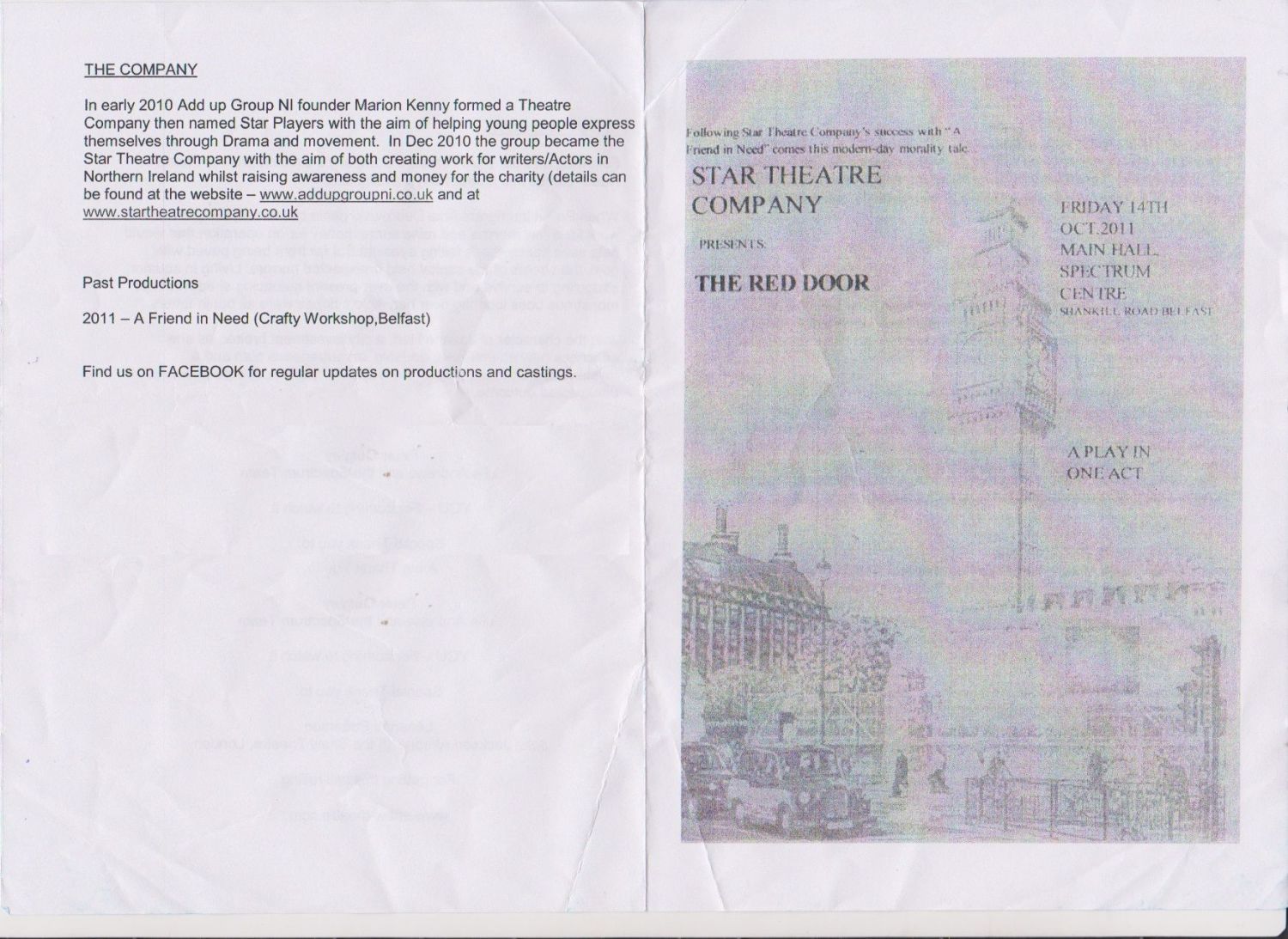 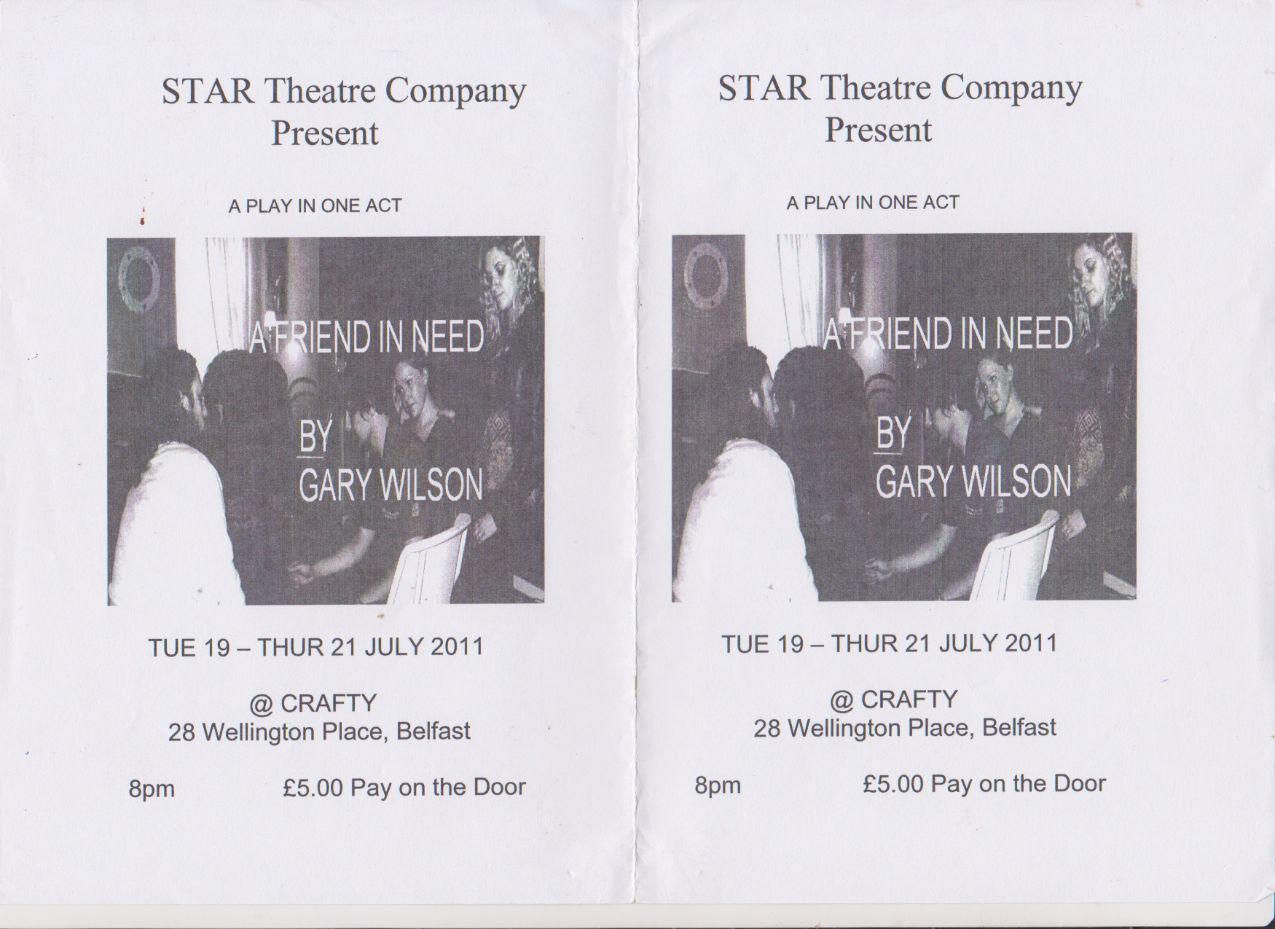